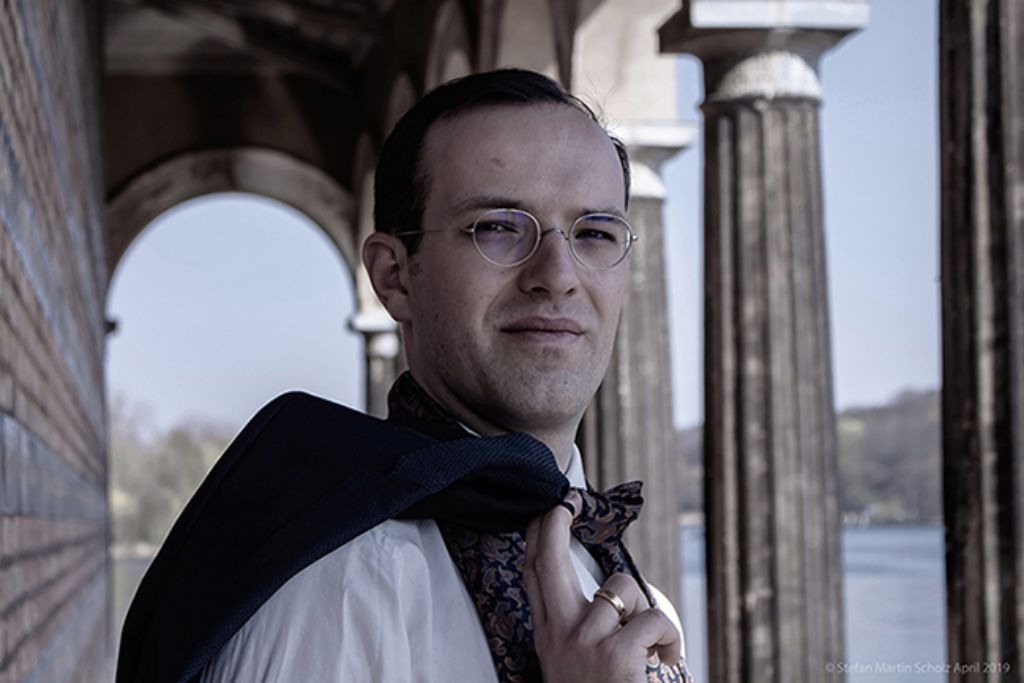 Antonius Adamske is a conductor, focussed on Early Music. He studied conducting at the Hannover conservatoire and “historic organ” at the Schola Cantorum in Basel.

Adamske is conductor of the famous Monteverdi-Chor Hamburg, and Artistic Director of consortium vocale berlin, the Studio Choir of the Berlin conservatoires. He taught at the University of Göttingen and Clausthal and led many performances of forgotten works in this position. He still maintains a close relationship as project leader with the Göttinger Barockorchester. Appearances as guest conductor as well as teaching masterclasses in Germany, France, China and other countries are part of his musical career. His recordings of less well-known choir works are frequently heard on the radio and are available on CD.