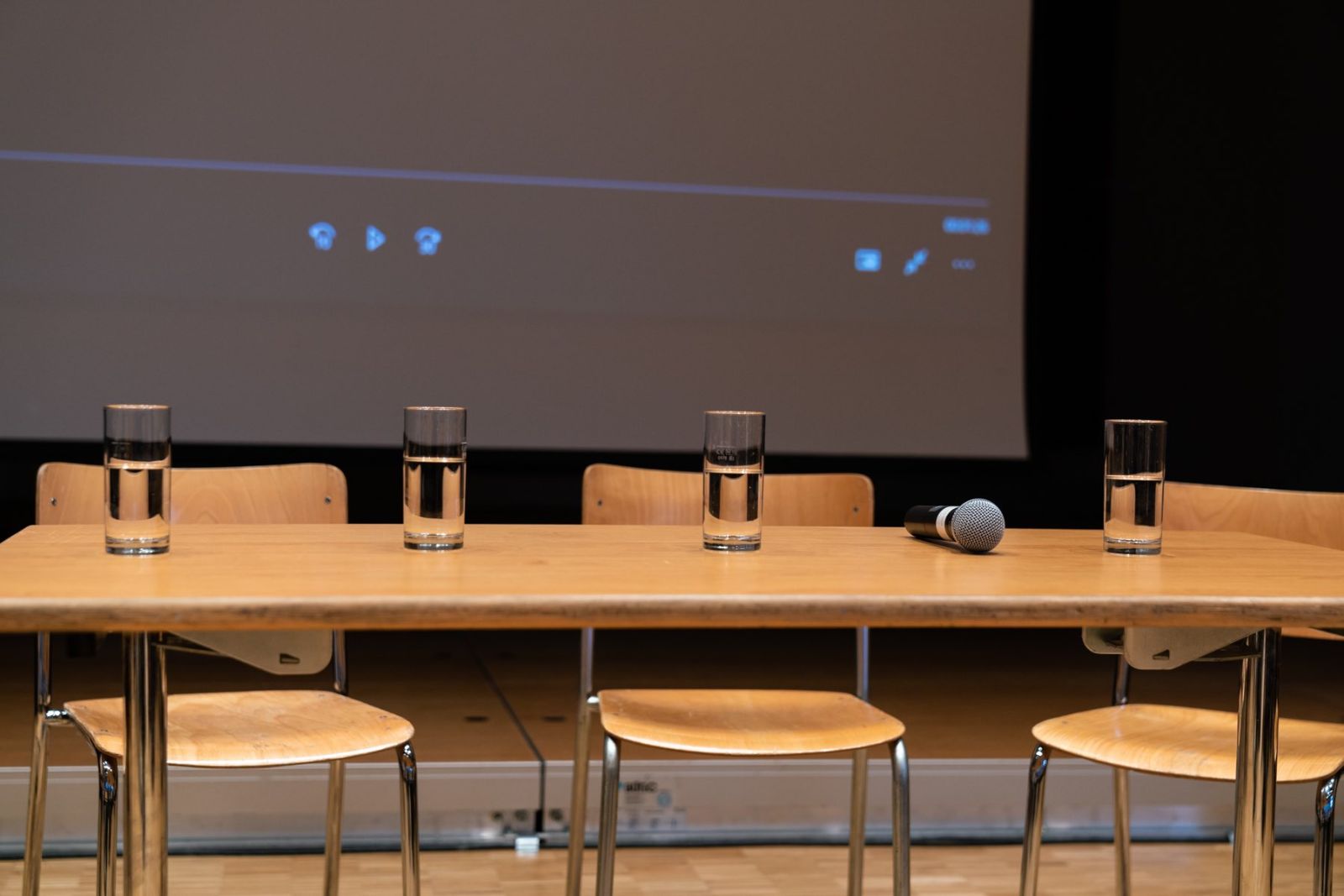 It has been established that the selection of Alleluia verses in a Gradual convey information about regional use of the manuscript. Some Alleluia verses expanded into several regions and some other were mostly delimited to a geographic space. For this reason the analysis of the Alleluia verses is one of the methods used to detect the origin of a recently discovered Gradual-Troper with Aquitanian notation. This manuscript does not transmit elements that could provide specific data about its origin – such as calendar, litanies, nor annotations of names nor dates –, and the folios with some of the most important feasts of the liturgical year are missing. Consequently, the analysis of the remaining contents is crucial. The analysis offered in this paper allows to verify its concordances with the closest Gradual manuscripts by focusing on the Pentecost Alleluia cycle and other Alleluia verses of Aquitanian origin. As seen in Schlager’s catalogue sometimes an Alleluia verse text appears with different melodies in different sources, at the same time some existing melodies had been used for new local or regional texts; therefore, both text and melody are considered in this analysis.

In addition, the comparison of the alleluia verses with their concordances allows to discuss some notation particularities of this recently found manuscript.